Free delivery on orders over £200

Call us for advice on your purchase

We will get you up and running
SELLING, INSTALLING AND SUPPORTING IP CAMERAS FOR 15 YEARS

AXIS FA54 Main Unit can connect to four highly discreet AXIS FA Sensor Units for the surveillance of four closely situated indoor areas. The main unit can serve as the basis for a complete video surveillance system—perfect for a small store, bank or office. Or it can be a complementary part of a bigger system where sensor units are required for highly discreet surveillance.

It also supports the following:

Combined with attractive prices on the main and sensor units, an AXIS FA Series system delivers a total cost of ownership that feels like a bargain.

Keep it discreet – and flexible

Like all modular camera systems, AXIS FA Series is based on a divided network camera concept, where the camera is split into a sensor unit (made up of a lens and image sensor) and a main unit (the body of a camera). The units are connected by a cable, which is supplied with the sensor unit.

AXIS FA54 Main Unit supports Axis Forensic WDR at all times. AXIS FA54 prioritizes the darker areas of a scene with high-contrast lighting, such as in a backlight scenario where you have a person standing in front of a very bright background. In such a scenario, a traditional camera with no support for wide dynamic range delivers a dark image of the person; with Forensic WDR in AXIS FA54, colors and details in the darker areas are more visible. The WDR technology in AXIS FA products is also optimized for motion, so there is no motion artifact when a fast-moving object passes by. In low light scenes, an AXIS FA Series system delivers excellent color video with low noise.

No WDR (left) vs. Forensic WDR (right): With Forensic WDR in AXIS FA Series, colors and details in the darker areas are more visible.

A system with AXIS FA54 Main Unit and four HDTV 1080p sensor units is often less costly than four standard HDTV 1080p cameras with similar functionalities. And with only one Ethernet cable for four sensor units, you can lower your requirement for network ports and save on the cost for a network switch. In addition, with one IP address, you may only need a single video management software (VMS) license for viewing video from four sensor units. 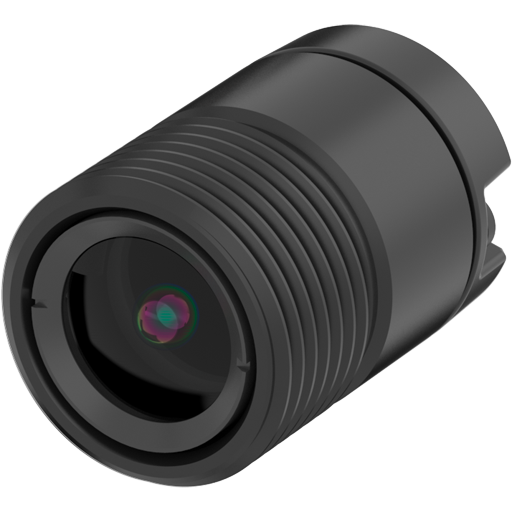 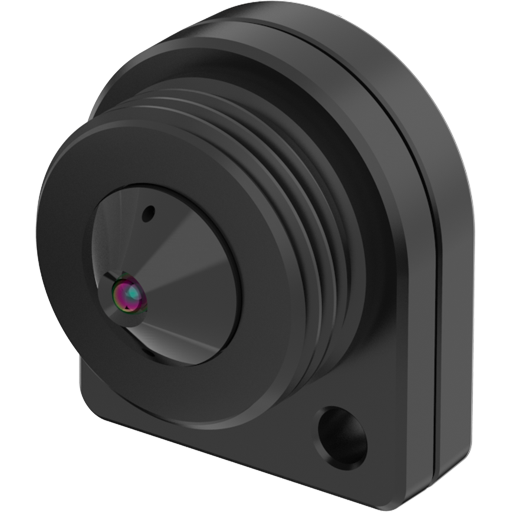 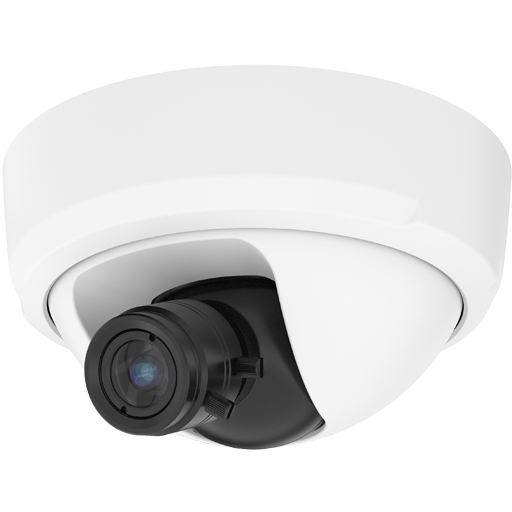